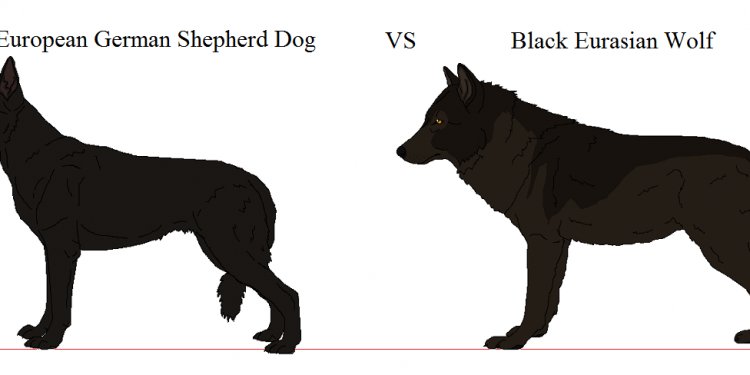 Although basic color genetics in the dog are fairly simple, when you get beyond the basics things can become quite complex. The study of color in the dog is also complicated by the fact that many authors have used the same terms for different genetic results, and many breeds use common terms for colors and patterns to indicate quite different appearances. (What we call a sable in GSD's, for example, has nothing to do with what a collie person refers to as sable... and the terms brown and liver are used in many ways). Since questions about color genetics are asked so often, I've tried to put the most reliable information that I have found down in one place. There are just too many variables to keep in your head. Malcolm B. Willis, Ph.D. is my major source. His 1989 book GENETICS OF THE DOG, his 1992 book PRACTICAL GENETICS FOR DOG BREEDERS, and his 1991 book THE GERMAN SHEPHERD DOG, A GENETIC HISTORY are great references. He does an excellent job of explaining the cases where the data is unclear or contradictory.

There seems to be 11 major gene locations that determine the color and pattern of a dog. At each of these locations from 2 to 6 versions of the gene have been identified. Not all of these versions are present in every breed, a fact that simplifies our discussion of color in the German Shepherd Dog somewhat.

1) The AGOUTI series.
This series is thought to contain six variations (or alleles), and in most discussions about GSD color this is the location (locus) we are concerned about. I will list the alleles in order of dominance from the most dominant to the most recessive (meaningm that an allele mentioned higher in the list will be expressed in the physical make up of the dog (phenotype) even when it is paired with an allele lower on the list (the actual versions of the genes present make up what is called the genotype)).

a Dominant Black not thought to exist in GSD's (see #11 below). "A" would also be called dominant self-color.

aw Gray what we usually call sable in GSD's (both gray and red sables are genetically the same at this locus... red sables carrying the recessive for redder tan - see the Intensity series below). "aw" would also be called agouti.

as Saddle our common black and tan GSD's (with the variations in tan color controlled by the intensity series below). While there is probably another locus that controls the amount of saddle, it has not been scientifically documented as far as I know.