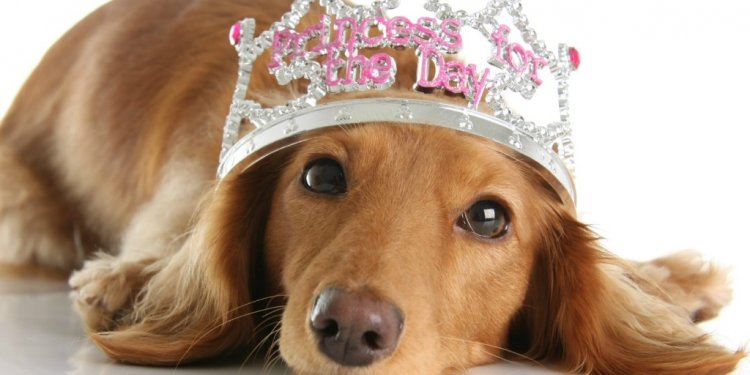 Of course, there are those rare occasions in which owners name their pet something that seems entirely out of sorts with the pet’s stature or demeanor. A bulldog named Tiny and a Chihuahua named Bruno would both be excellent examples. In this case, the owner has certainly consider his or her pet’s stature and demeanor, then added a strong dose of their own sense of ironic humor.

For male dogs, names don’t change too much with the trends. For example, the most popular names for male dogs in 2010 haven’t changed much since the past few years. Sam continues to hold the number one spot, and Max continues to be a popular choice as well. Other good boy dog names include Buddy, Bear, Jake, Duke, etc. These are the classics.

If you want to go for a true classic, you could name your dog Spot or Fido. As traditional as these are, they’re pretty uncommon among real-life pets of today. So while they’re not the most original male dog names, they’re actually pretty unique. Go figure!

Other male dogs’ names come from associations tied to their breed. For example, a Weimaraner or German Shepherd named Rolf or Wolfgang. You could have a Shiba named Kibou (meaning hope), or an Irish Setter named Ayden. The playful possibilities are endless.

Another type of trend among boy dog names follows a certain line of popular children’s movies. That’s right: Disney! When Disney movies about animals come out, there’s often a surge in Disney-inspired pet names. Simba is a great example (although Pumba may be more appropriate for some housecats). Or for a lovable and loyal, yet slightly unattractive dog, how about Quasimodo or Shrek, or even Dumbo?

You can choose male dog names that are inspired by famous figures from pop culture. For example, Bruce (as in Bruce Wayne, Bruce Lee, or Bruce Willis – take your pick). Antonio (after Antonio Banderas) could be a fun choice for the right dog. Or how about Donald Trump for a dog with a particularly entertaining coat of fur?

History and literature make good categories for male dogs’ names. How about Brutus or Caesar (from history or Shakespeare, take your pick!) for a strong and regal dog? If you like literature, then there are no end to the fantastic names you have to choose from. From Harper Lee’s classic “To Kill a Mockingbird” comes the great name Atticus. Clifford comes from the classic children’s series. An orphan dog, adopted from the shelter or pound, could be named Oliver or Pauper. Other fun choices include Popeye, Pooh, and Snoopy. 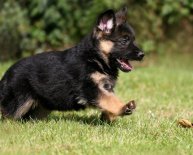