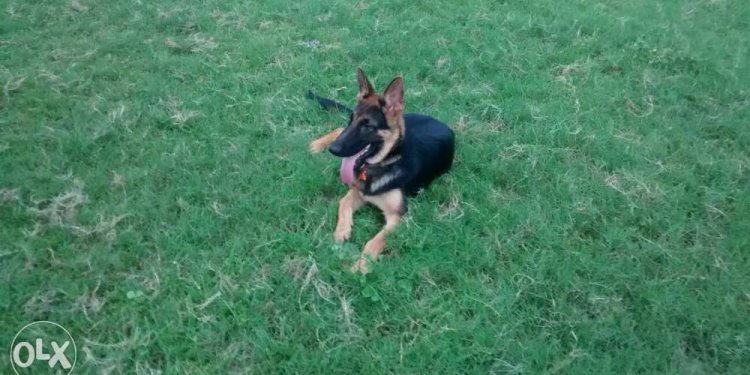 Regardless of the breed of dog I'm a firm believer that in the English language they should end in the "err" sound or "ahhh" sound. Maybe the "ull" sound too. Such as Ranger or Sasha.

A dog doesn't understand German from English. They just know that sound and the inflections attached to it when you desire their attention to communicate with them. They don't know "Bluebonnet" from "Killer".

But Ranger knows when you call him with a short higher toned voice ending higher you're happy and want him happy too. And when he does wrong and you mean to scold him and drop the tone towards a bass the sound of Ran-ger-r-r-r sounds like a growl.

Note: not trying to be sexist, but too many gals and women don't seem to understand about tone and inflection with dogs. When their dog is doing or has done wrong they use their frustrated or exasperated tone instead of a scolding tone. Many (not always) that confused puppy you're trying to raise mistakes it for a playtime tone. I've been able to correct in 30 mins. a dog I just met using voice tone and pieces of dry kibble dog food.

My GSD's were Rasta (almost all black as smoke), Sasha, and then there was the blonde one, Goober (because he was a clown). 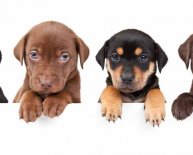