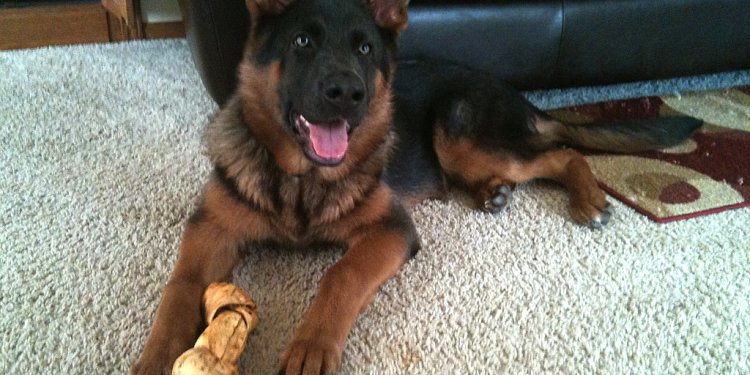 "We believe that many have wondered why the new Standard explicitly demands a black nose. As the blues have grey noses and the few surviving livers have brown noses, we think the reason is clear. It is the one means to bar off-colors in the show ring. If they are not allowed to be shown, they will not be bred from by serious breeders. There is no more reason to allow a German Shepherd Dog with a grey or brown nose in the ring, than to allow a white German Shepherd Dog with a black nose, in our opinion. The off-colors are due to recessive genes, and they could become so strongly entrenched in the various bloodlines that an average of 25% of every litter could be off-color."