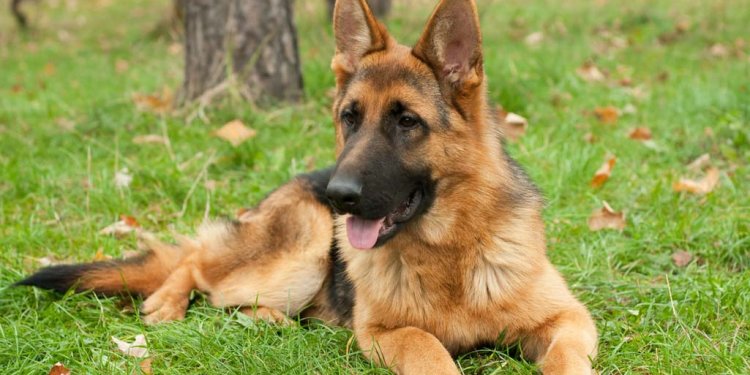 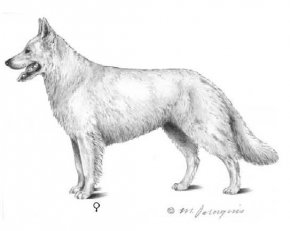 I get asked this question all the time so I thought I would write a blog about it. Before I get started, let me be clear that while I breed Berger Blanc Suisse (White Swiss Shepherd) dogs, my first dog was a White German Shepherd whom I loved greatly. I think all of these breeds can make great dogs. You might want to check out my blog article: Is Berger Blanc Suisse (White Swiss Shepherd) Right for Me?

In general, I would place the Berger Blanc Suisse and White German Shepherd on two extremes with White Shepherds in the middle as a transition between them (and depending on the breeder, with characteristics that could resemble either). 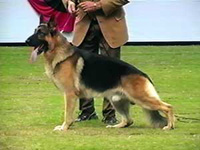 AKC German Shepherd standards refer to the breed’s strong prey drive and “fearless and direct” personality. The breed is considered an excellent police and guard dog. The Berger Blanc Suisse standard calls for a mellower, more gentle personality and the dog is not stereotypically considered for police work or guard dog work but, instead, does well as a therapy or service dog. The personality of a White Shepherd represented by AWSA might reflect either and is likely dependent on the breeder’s standards and goals for their breeding program.