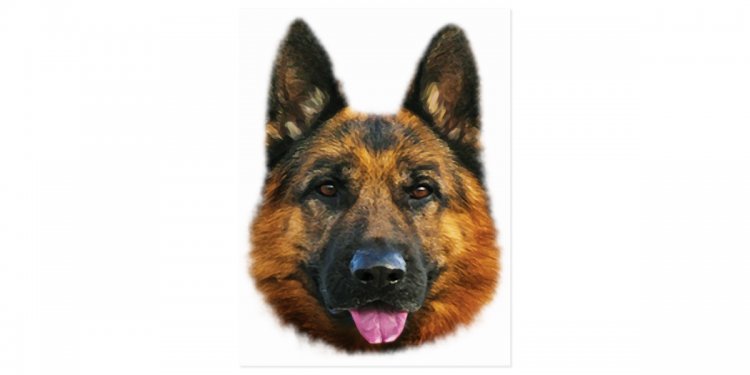 Dogs have at least 10 major canine coat color genes and an unknown number of minor ones. Genes for the following have been located:

The other major genes are:

We don’t see Graying (as in Kerry Blue terriers), harlequin (as in Great Danes), sable and brindle, so those are apparently fixed with double copies of gene versions that do not produce the color or pattern in Aussies. (What is referred to as “harlequin” in Aussies is not the same pattern nor due to the same gene.) People often mistakenly call yellow dogs (which may actually be anywhere from pale yellow to deep red-gold in color) “sable” but sable is due to a dominant version of ASIP. Since the color is unacceptable in Aussies and has been since at least the mid-1970s the gene version that causes it is extremely unlikely to remain in our breed’s gene pool.

Dilute and yellow are unacceptable colors caused by recessive gene versions so we see them occasionally. The same is true for Chinchilla (pale tan markings) because we select away from it. Therefore most Aussies have two gene versions that do not express these colors.

Thus far (2013) one major white marking gene has been identified, microphthalmia-associated transcription factor (MITF) on chromosome 20, has been found in the Boxer. There is at least one more associated with the type of white markings seen in collie-type dogs like the Aussie. Other species, like mice, have multiple “spotting” genes, so it is very likely dogs do, too. Note: the word “microphthalmia” in the name of the gene does not mean this is the cause of microphthalmia in Aussies. The name was originally given to a mouse gene where there is a connection. In Aussies microphthalmia is found in double merles. 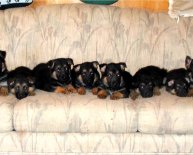 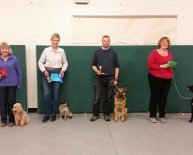