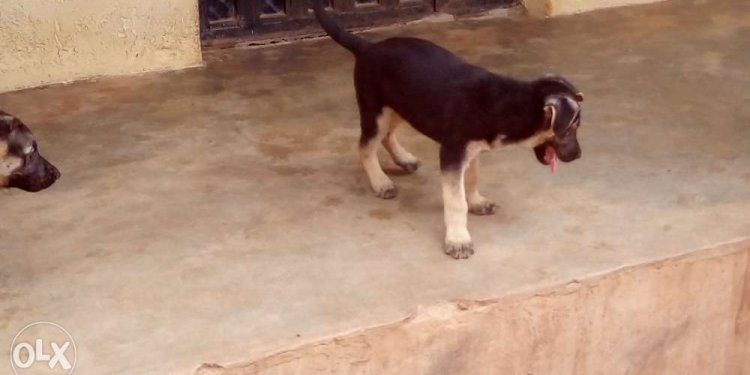 The German Shepherd dog is currently a popular breed amongst dog owners and is well-known for its army and police work. In fact, the breed has been implicated in some of the darker aspects of twentieth century history. It was particularly associated with colonial and fascist regimes and the maintenance of state-sponsored social and racial hierarchies. In particular, the Nazi regime co-opted German Shepherds as agents of oppression in concentration and death camps. The Japanese empire also deployed German Shepherds (its army had 10, 000 by 1944), as did the apartheid regime in South Africa. US police forces also used the breed against black protesters in the Civil Rights protests of the 1960s. The dogs were also used in the Cold War, including the Korean War.

But the debate over the breed’s origins in the aftermath of the First World War is perhaps not that well known.

Between 1871 and 1945, the regions of Alsace and Lorraine became sites of struggle between Germany and France. Having lost Alsace and part of Lorraine in the wake of defeat to Prussia and its allies in 1871, France reclaimed the territory after the First World War. Nazi Germany then reconquered the provinces in 1940 and they became French again in 1945. This back and forth movement of the border led to clashes of national and local identities in Alsace and Lorraine that involved numerous actors, including local and national elites, the clergy, military officers, artists, writers, feminists, and teachers, amongst others. As well as a constituting a political struggle, the “lost provinces” sparked strong emotions. For French nationalists between 1871 and 1918, Germany had unjustly amputated a key part of French territory, and they represented the new border as a traumatic site infused with the blood of French soldiers. After the victory of France and its allies in 1918, the French state made a concerted effort to reintegrate the recovered provinces into the nation and make them French, even if many Alsatians considered themselves German or Alsatian rather than French. 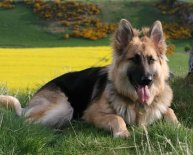 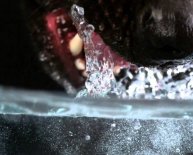