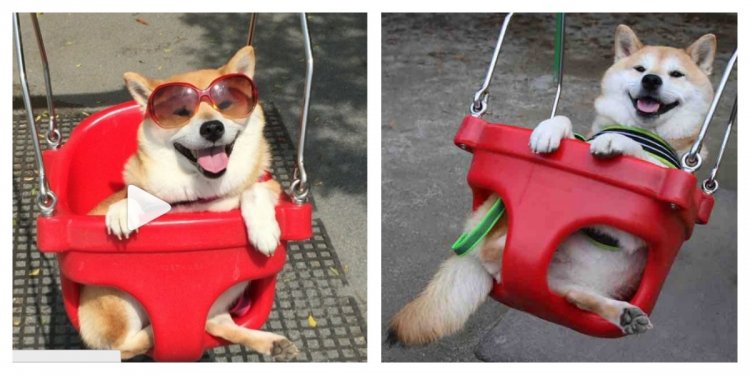 Shepherd X Husky vary widely given that genes don't always make perfect mixtures of both parents. It is never good policy to buy anything based on looks alone, you need to research the breed and talk to breeders. Those two breeds are in ways similar but were bred to do entirely different things. When you mix the two you could get any combination of both. I can certainly understand the appeal, both are gorgeous powerful dogs and the mixes are beautiful as well; I had one growing up that we adopted from the shelter and he was a fantastic dog. Just be aware that looks are nice in photos but its personality is what you will have to live with. You must look at the dog not the breed but especially well established breeds like those two tend toward certain traits.

Agouti Huskies vary widely in how the color is expressed but it may be closer to the look you want. Huskies can be hard to train, need lots of exercise, and are very vocal.

Shiloh shepherds are larger that a typical German shepherd and accept different coat colors including the silver sable. As its a recent breed and has received a lot of criticism I can't give any personal experience in reguards to it. The founder started the breed with the intent to bring back the old German shepherds that were of a larger stature and to correct the confirmation flaws causing hip dysplaysia.

Lastly, American Alsatians are a new breed that is still being developed as a part of a project to physically emulate the dire wolf and extend the dogs life span while breeding for a companionable temperament. 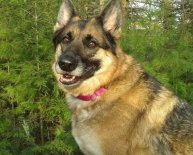 Things to know about German Shepherds 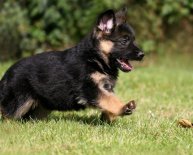