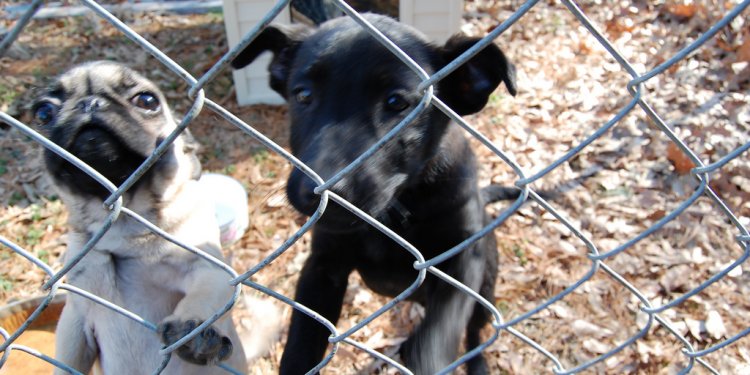 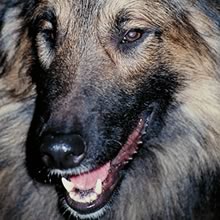 There are four closely related breeds of Belgian Shepherd collectively referred to as Chien de Berger Belge, which were classified as independent breeds in 1891. All are herding and guard dogs, and are primarily distinguished by their appearances: the Malinois has short hair, the Laekenois (not currently recognized by the American Kennel Club) has wiry hair, the Groenendael (also known simply as the Belgian Shepherd) has long, black hair, and the Tervuren has long hair of any other color. The Groenendael is most popular. The Groenendael was named in 1910 for the kennel which had created the breed. It became a popular messenger and sentry dog in World War I, and is a popular pet today which draws attention by its remarkable coat.

The Belgian Shepherd has a shoulder height of 58-64 cm (23-25 in) and weighs 18-34 kg (40-75 lbs). It has a flat skull, almond shaped eyes, a moderate stop (point at which the muzzle meets the forehead) and triangular, erect ears. Belgian Shepherds have a flat back, curved tail, and small, round cat feet. They are muscular and lithe with square-proportioned bodies.

The Belgian Shepherd has a black double coat. The outer coat is long, dense, straight, and hard and the undercoat is profuse. The hair is especially long and abundant around the neck, particularly in males. Limited white is acceptable. Belgian Shepherds shed heavily once or twice a year.

The Belgian Shepherd is energetic, lively and eager to work. It is bred for intelligence and awareness of its surroundings. Belgian Shepherds require frequent face time and playtime with their master. They tend to bond very strongly with one person. Belgian Shepherds can develop phobias of certain objects or locations as puppies, but usually grow out of it by adulthood.

The Belgian Shepherd should be socialized as a puppy if it is to live with other dogs or pets. It is shy around strangers, but gets along well with children. Belgian Shepherds have high socialization and activity requirements, making them less than ideal for those unwilling or unable to invest significant time.

Belgian Shepherds require brushing and combing twice weekly, more often when shedding. Excessive brushing or combing can damage the undercoat. Belgian Shepherds have a long life span of 11-13 years. They have similar health problems as other breeds, but are particularly susceptible to epileptic seizures.

The Belgian Shepherd should be trained gently, but with determination. Belgian Shepherds are highly adverse to harsh treatment; hitting or yelling at them will only have negative effects. Best results are achieved through awards-based training methods. Belgian Shepherds require mental stimulation, so training should not be overly repetitive. Obedience and sport-specific training (such as tracking or dog agility) will reap great benefits and allow the Belgian Shepherd to realize its full potential.

The Belgian Shepherd needs a sufficient amount of outdoor exercise every day, including a long jog or walk and active playtime in the yard. Belgian Shepherds thrive on mental stimulation, and will enjoy a complex game or sports training session even more than a simple round of catch.
Source: www.puppyfind.com 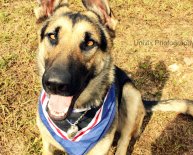 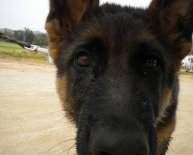 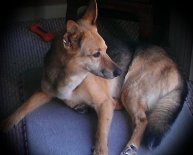 How to Buy a German Shepherd puppy?