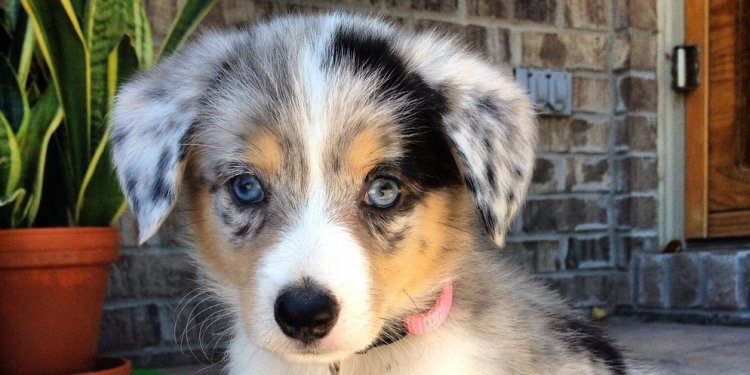 A hybrid dog, the German Shepherd Rottweiler mix is a cross between a Rottweiler and a German Shepherd. Some fear that crossing the two breeds will result in an aggressive dog, but with proper training, these dogs can be excellent companions for the entire family. Of course, before deciding to add this designer dog to your home, you’ll want to learn more about the dog and what to expect. Here’s a closer look at the hybrid’s history, appearance, grooming needs, temperament, health, and other essential information that can help you make an informed decision.

No one is quite sure who bred the first German Shepherd Rottweiler mix, and it’s unclear why and when it was first bred. Mixed breeds, or hybrid dogs, have become popular in the last 20 years, and it’s likely that this hybrid was first started within that time. Since we don’t know a lot about the mixed breed, it’s important to learn more about the origin of both the Rottweiler and the German Shepherd.

The Rottweiler is a breed that descended from a mastiff-like dog brought to Germany by the Romans for cattle driving purposes. These dogs were bred with some of the local dogs through the years. These dogs were found in a town named das Rote Wil, which is where the breed got its name. The breed was used for pulling carts, driving cattle, and for protection from thieves. While the breed nearly disappeared at one point, breeders began to work on rebuilding the breed in the early 20th century. Rottweilers arrived in the United States in the late 1920s, and they did become quite popular.

German Shepherds were bred to be athletic and intelligent, and they were specifically developed to help with herding duties in Germany. Even when the need for herding dogs started to decline, these dogs continued to be popular working dogs, working with the police and military. These dogs have a long history of being excellent working dogs in many areas, since they are loyal, protective, and easy to train.

The German Shepherd Rottweiler ix is a very large breed, and you can expect these dogs to weigh between 75 and 115 pounds. They usually stand at 22 to 27 inches tall. This hybrid has a powerful, strong look, but their specific looks can vary, depending on which parent they take after in physical traits. Their coats can be dense, straight, thick, harsh, coarse, or short, and some of the coat colors may include fawn, brown, and black. While the German Shepherd is known for a saddle back look, the hybrid may or may not inherit this look.

You can expect your German Shepherd Rottweiler mix to be powerful, smart, and full of energy. These dogs are often quite wary of people they don’t know, but they are not generally aggressive. Since they are very loyal, they generally will form very close bonds with one person or a family. When properly trained and socialized, these dogs generally aren’t aggressive unless they perceive a threat to their family or home. Since these dogs have so much energy, they require plenty of activity. At least an hour a day of exercise, as well as some play time, is needed to keep these dogs in good shape. They need both mental and physical stimulation. Great activities for these dogs include playing at dog parks, running, hiking, and jogging. 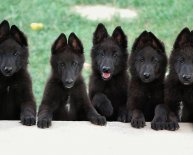