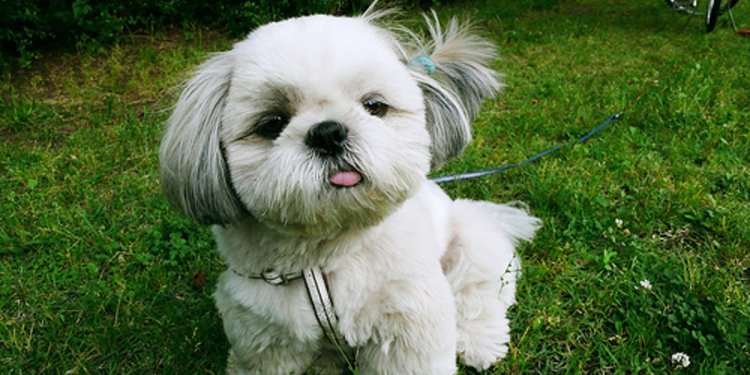 The German Shepherd’s origin goes all the way back to the 19th century, and these dogs were bred to be herders. They were specifically bred to be smart, quick, and strong. Eventually the need for herd dogs declined, so breeders started to get these dogs involved in working for police and the military. German Shepherds were used as pack carries, messengers, guard dogs, and more during World War I. In 1908, the AKC recognized this dog as its own breed

Siberian Huskies came from the Siberian Artic, and they were bred for endurance and strength so they could pull sleds and their heavy loads across great distances. Since they were faster and smaller than Malamutes, they became the most popular sled dogs, particularly since they were able to take on larger distances at faster speeds. While they were bred as sled dogs originally, they stared to become popular as pets in the United States and Canada. These dogs enjoy being a part of a pack and they still enjoy being part of a pack or family today.

The German Shepherd Husky mix looks very attractive, and these dogs generally have a muscular appearance and a thick coat of gray or brown hair. However, in some cases, they may have white hair or hair with a red tint. With their muscular appearance and thick coat, they often look a bit intimidating, although they are usually quite gentle. Since both the German Shepherd and the Siberian Husky have a fairly slim face with a medium length muzzle, the Gerberian Shepsky has these features as well. These dogs are quite large, and usually stand between 20 and 25 inches in height and weigh between 45 and 90 pounds.

The combination of the German Shepherd and Husky brings about a dog that is energetic, intelligent, and loyal. However, the German Shepherd Husky mix is also quite social. Since they are loyal and gentle, they make great family pets, but their strength, obedience, and intelligence can make the Gerberian Shepsky a great working dog as well. In some cases, these dogs may lean towards the traits of one side or the other. A dog that has dominant German Shepherd traits may be more spirited, playful, alert, and energetic. If the dog has more dominant Husky traits, the dog may be more playful, gentle, loyal, and loving.

Since both the Husky and German Shepherd are large and very active, the German Shepherd Husky mix is full of energy. They need plenty of activity, and getting them involved in activities that also use their mind can help prevent mischief. Failing to exercise these dogs enough can lead to destructive behavior. The Gerberian Shepsky also needs to be socialized and trained from the time they are very young for the best results.

Since the German Shepherd Husky mix is a moderate shedder, due to the thick coat, they aren’t a great choice for individuals who have allergies. The thick, shedding coat means that these dogs need to be brushed a couple times a week to keep the coat healthy and to eliminate dead fur. The coat can mat and tangle easily, since it’s so fluffy, so regular grooming is a must to prevent mats. It’s important to start grooming these dogs from the time they are young so they get used to this process. Their eyes and ears should also be checked regularly.

Because the German Shepherd Husky mix is so obedient and intelligent, they make excellent working dogs. They can be used in many different roles, including guard dogs, police work, scouting, search and rescue, military, and more. 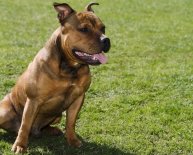 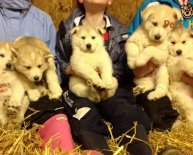 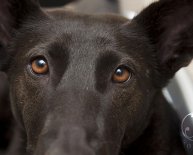